Her work reflected a varied styles form traditional landscapes to African theme abstractions.  She was one of the few female artist during the Harlem Renaissance and her work is influenced by African tradition. Her impressive work did not only touched people during the Harlem Renaissance even though she started her carer at that time and had a huge influence on art she could continue her outstanding work for more than 70 years after the 1920s. Jones work was different, brave and loud one could not ignore her voice. She was not just a great artist as a black women her life was not easy but she had the courage to fight for her rights as a human and expressed her world and point of view trough her paintings. 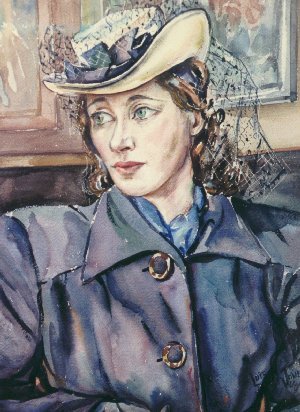 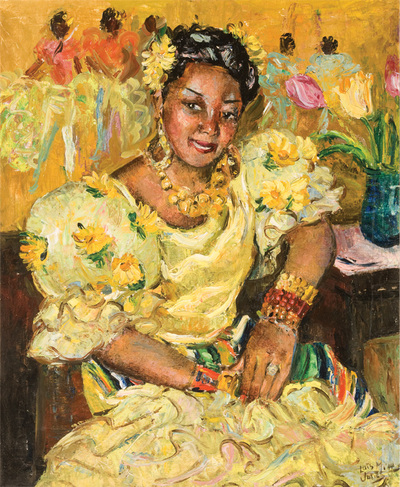 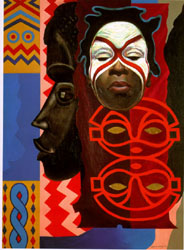 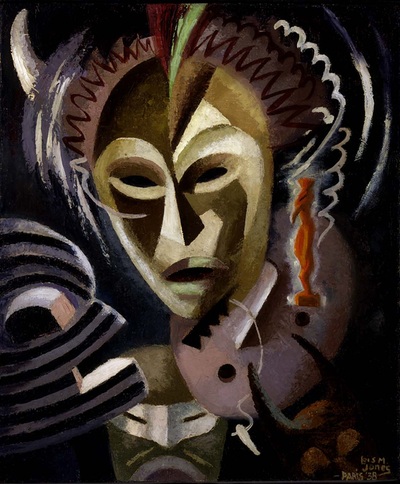 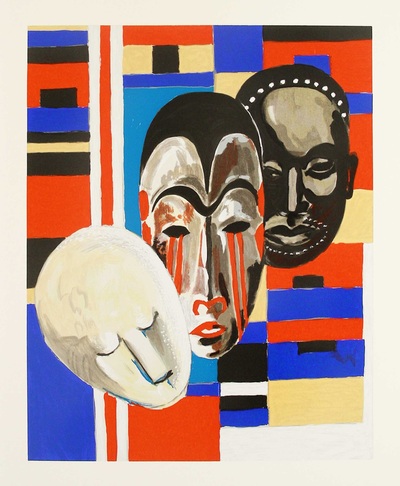 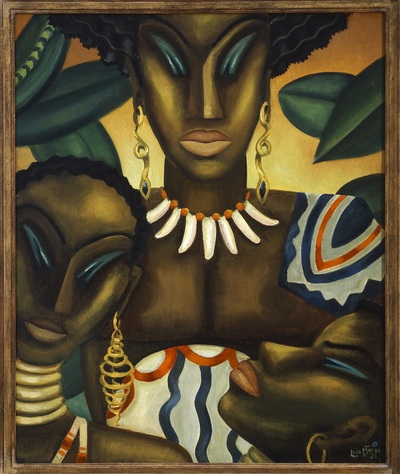 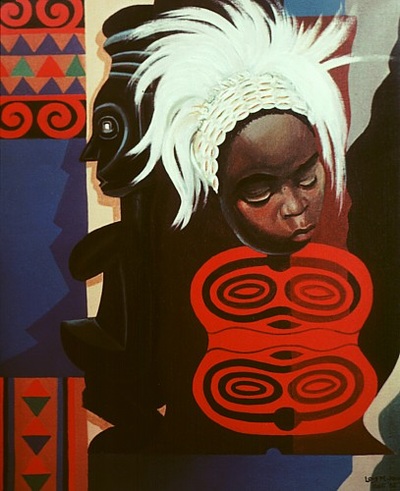 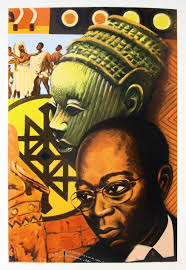 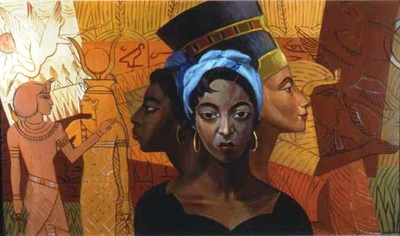 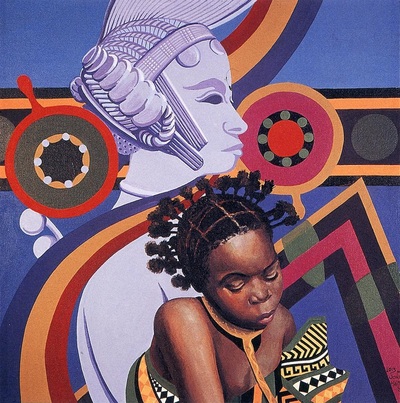 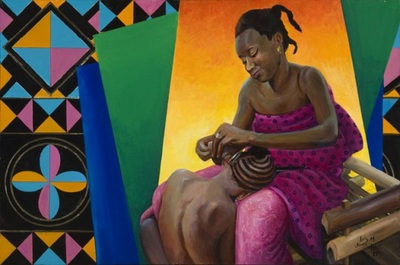 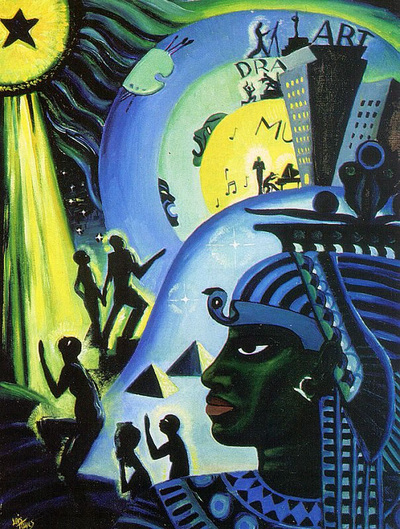 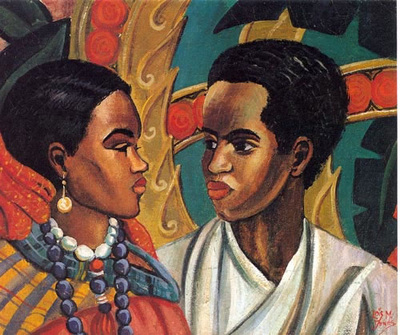 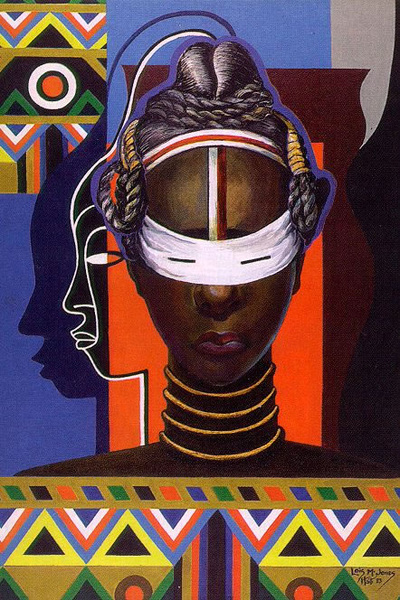 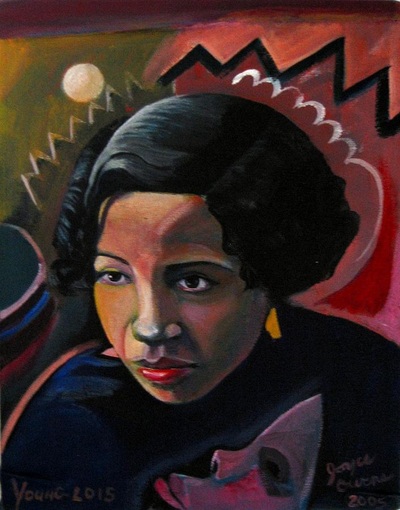 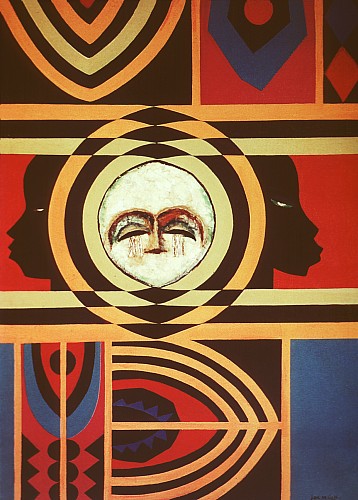 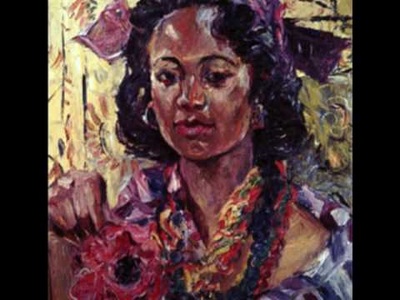